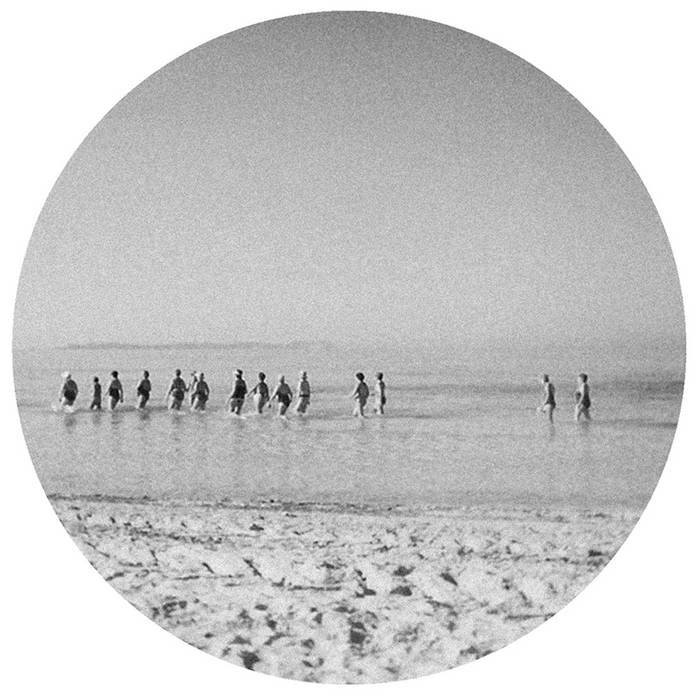 Bongani Zulu It's such a trip of an album, very well-produced and just amazing to listen to. Jon Fay, you are a hero. Favorite track: MKV.

Mörk finally hits a mighty ten releases, continuing our journey into the depths with a cauldron of cavernous dub techno from US delay-hound, Jon Fay.

Despite being Fay's production debut, Untitled is a truly remarkable masterpiece, an explorative and other-worldly journey into the nocturnal side of dub techno. Natural landscapes; caves, woods, mountains and ocean ridges, open up amid the ever shifting seismic production all hinged on the tweaking of a single effect, but one which has the sheer capacity to launch souls into interstellar space.

Opener 1271 is built on a layers of cycling, swirling drones, noise and rasping hiss, with an epic spoken word punctuating the mid section of the track before the colliding and clattering over-saturated delay really takes off. Over-reflecting in it's own endless chamber.

MKV drops the tempo for a lowest-ever-slung techno rider. Steadily coasting off the back of more time-shifting delay patterns while being slowly enveloped in a sea of warm, salted pads.

Infused with a lonely and occasionally isolated feeling of separation, Untitled bumps along with more of Fay's signature crisp sound design while meddling with suddenly emerging melodies and crashes in the dark. Almost entirely breaking down via the knackered CPU halfway through.

Ending on a purely ambiguous note, loop-ambient jam Untitled 2 was made from looping the sound of dust on a vinyl record, set up so that each pop and scratch would trigger a variety of muffled, cavernous, mind delay overloaded samples. Like being turned to sand and swept up into an all-engulfing storm. One for the serious space cadet.