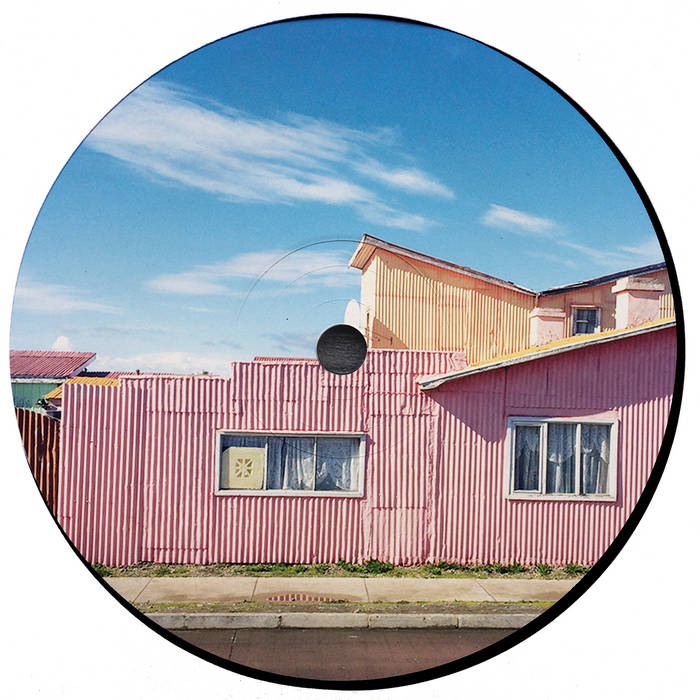 Jack Press lol it's past October 26 can u release this now?? 😛

Having honed his valve-warmed + dusty samplin' production chops with a self-released split on Hardmatter, a low-key cassette for Swamp Tapes and a more recent package of burners for the NYC-based imprint Homage. This time it's a step on Lobster sub Distant Hawaii with four soulful slices of summer house moods and grooves carefully crafted and chopped into a seasoned and well rounded whole.

SS Anne brings the crunchy house and edits-y vibes to the fore with an extended workout, interjecting with moments of vocal flourishes and a more up-beat almost disco vibe. On the same side is the title track stomper Orange Islands, interspersed with showers of melodic richness, slowly pouring from a crack in the rocks upon high. A tender and slow stream of soulful synth-work and cascading dreams.

Tidying things up with a ground-floor, deep-seated low-groover is Angelo's Alley. A beach scene recording sits behind a lolloping, humped bass-kick program with touches of choral Juno embellishing throughout, and an honest and revealing spoken-word lull recalling the reflective power of Mylo's seminal Sunworshipper.