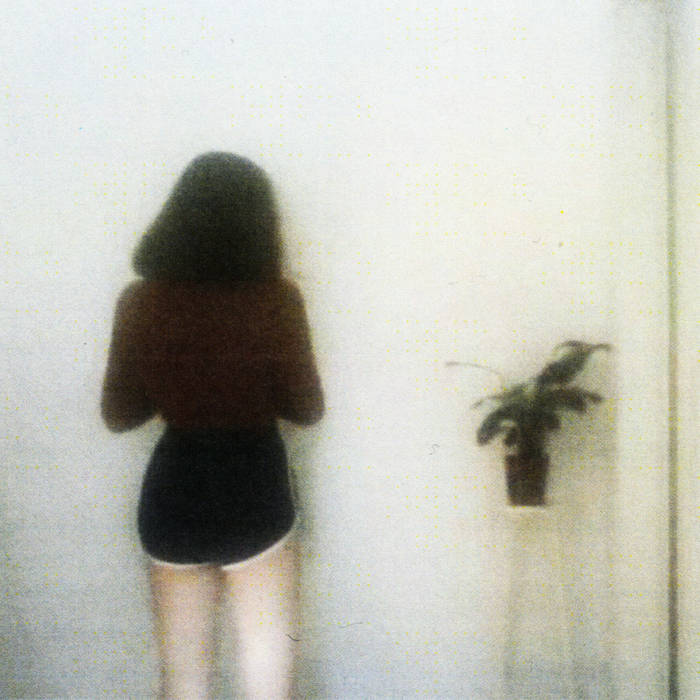 Aguila Daze never fails, with the first track pushing you into the pit of brooding techno followed by an acid bath of raw house, tipped off on a intelligent jungle-inspired breakbeat house track akin to his first outing. Favorite track: Compton.

Nic Brown A delicious melange of Jersey influenced house, acidic hardcore and all points in between that manages the difficult feat of sounding simultaneously gloomy and euphoric. Wonderfully immersive and pretty much essential.

The A-side is dominated by the epic 9:09 minutes long 'Neuromance' titles track. A gritty, cyberpunk-edged number that pumps along with a staggered Jersey-style swing and rattling hats, it takes less than a minute for Daze to break the spell and bring in those serene 90's floating pads that so marked out his debut. A hammering ode to the early hours extended jam and a coming-up anthem for 2015.

The flip is shared by a pair of opposing moods.. 'Death Whirl' is pretty much exactly that. A circling drone hovering ominously over some seriously groove-battered drum programming. this could easily have been carved out as a lone drum tool but the ante's upped with a heavily gated acid line that plinks and plonks it's way over the insatiable percussive beating.

B2 'Compton' was an early contender for the Lips release, but was repositioned here as to not "over-breakbeat" the first 12"! A steady, lazy, woozy afternoon in the sun, looping into euphoria with guests acid skits, face-warming pads and that never ending breakbeat repeat.