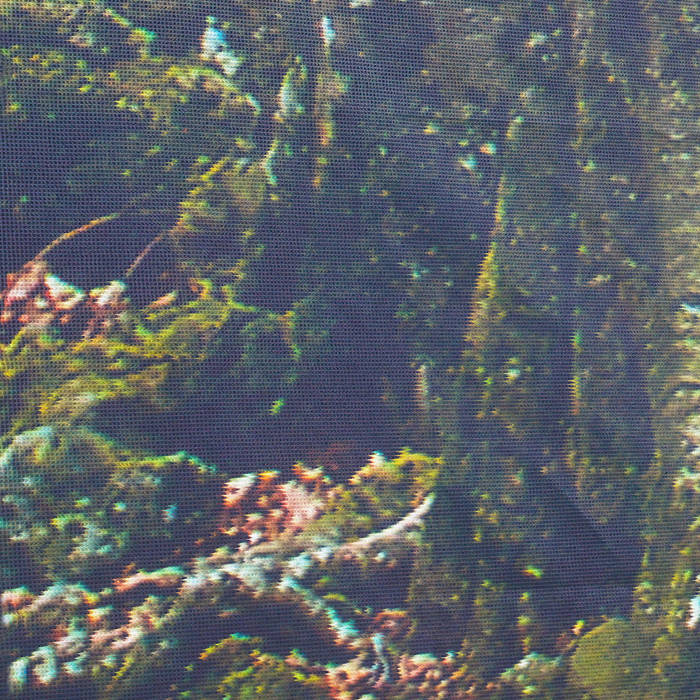 Nic Brown S Olbricht 's "For Perfect Beings" was rapidly becoming house music's "Chinese Democracy", a combination of interminable pressing plant delays (the phonographic industry's response to the unprecedented rise in demand for vinyl: do precisely nothing to the ones that do exist [usually converted cold war missile silos in the most inaccessible parts of Eastern Albania that use equipment that would have looked out of date to Al Jolson and which, when they frequently break down, are expected to be mended with spare parts surreptitiously unscrewed from sewing machines and combine harvesters] that led to a belief it might never see the light of day. Public frothing at the mouth was partially assuaged by the sudden recent release of a 4-track EP ,"ZZM" on Lee Gamble's UIQ imprint, then finally, it was here. What I love about Olbricht is his ability to hone in on the elements he knows elevate his tracks above the norm (an earpython of a melody; a percussive framework that plays subtle tricks with the usual 4/4 setup; a fi that sits squarely between the forced low and the over-polished hi and an indefinable character that forces you listen but not for the arrangement of hard/software involved in a track's creation, but the track itself. It's a difficult recipe to make work (for the 3 Michelin star equivalent, listen to Perfume Advert) but Olbricht has a talent that I find gloriously addictive. Was "For Perfect Beings" worth the wait? You betcha. Favorite track: Blambestrid.

'For Perfect Beings' is a sound-palette tour de force, picking 'n' mixing tempos and tonal balances that shift throughout each track and side of vinyl. Which strangely starts on a 12" LP slab and ends with a pseudo 'bonus' 10" two track experiment.

Openers 'Astrid' and 'Blambestid' form a pair of progressive chugging rollers; journey tracks from the interstellar void that shift and glisten and singe under the gamma rays of a neutron star, finally collapsing back in to the void.

'Fadaisco' meanwhile picks up the baton for breakneck Legowelt-ian techno and rightly adds another ten layers of intensity, building to a relentless, rapturous and revolution-inspiring euphoria.

There's a brief respite from the ongoing rebellion soundtrack, firstly in the form of 'Gesnaria', a short but stuttering drift into a shrouded lake of lucid memories. An alternative snippet of the Solaris soundtrack that perfectly blends ambiguous melodic elements with an ongoing confused emotional state.

'Rien' follows this pattern of low slung blurriness by taking a dragging mammoth low end and dredging it under looping and morphing samples that clatter and ascend to a more controlled climax that signals a transition to peace from the frantic madness that peppered the album's early tracks.

Stepping onto the conceptual physical 10" side of the album, containing the "fast" and "slow" versions of 'Ovacrwded', these two tracks bear more than a tempo difference. The fast version is birthed in the womb, with the emanating warmth of rumbling subs accompanied by heavily shelved and scuffed percussive artefacts. The slow version is a new beast entirely, latching a haunting, wandering high synth line to the throbbing, distorting mid and low range, that barely seem to separate throughout the entirety of the tracks, scrunched together in a cooperative analogue rhythm.