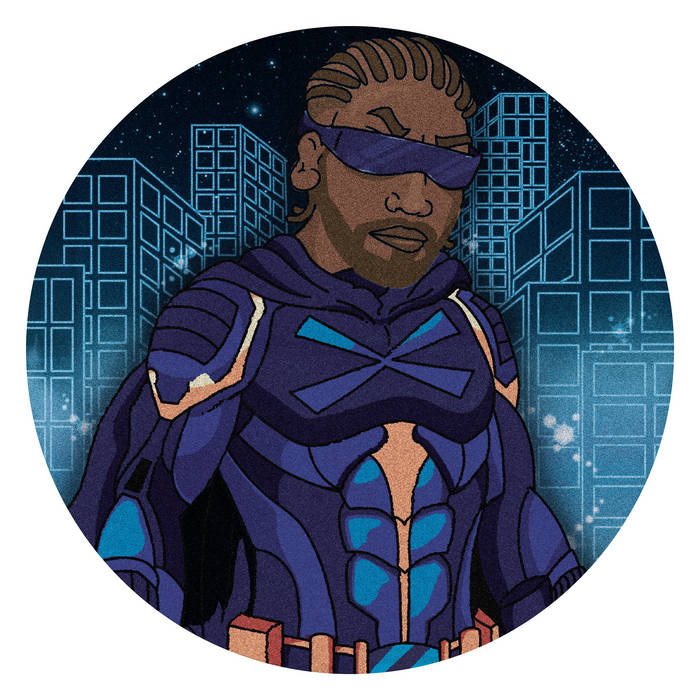 Following an outing on DJ Mag nominated breakthrough label of the year 1Ø PILLS MATE in October, Atlanta-based and NYC-born producer Xiorro readies his Lobster Theremin debut with four cuts of heavy yet varied techno, heavily influenced by the sounds you might hear at ALKHEMY - a collective co-founded by the artist, whose genesis is dedicated to spreading diversity within techno and making space for marginalised, people of colour and women to play - their The Black Hole parties helping to re-shape the NYC soundscape.

‘¿A Quien No Le Gusta Duro?’ - ‘Who Doesn’t Like It Hard?’ - attempts to answer its own question across six minutes of ravey hardcore and industrial techno before diverting to a more soulful vibe on ‘Get Down To This’; it’s choppy vocal samples and groove giving off the energy of an NYC ballroom.

‘Shock To The System’ is trance-techno without the cheese; ethereal malfunctions and transcendental atmospherics create something that feels spiritual in its release, while ‘Say It With Your Chest’ closes with a deafening cry of protest on an uncompromising and inspired cut of concrete.