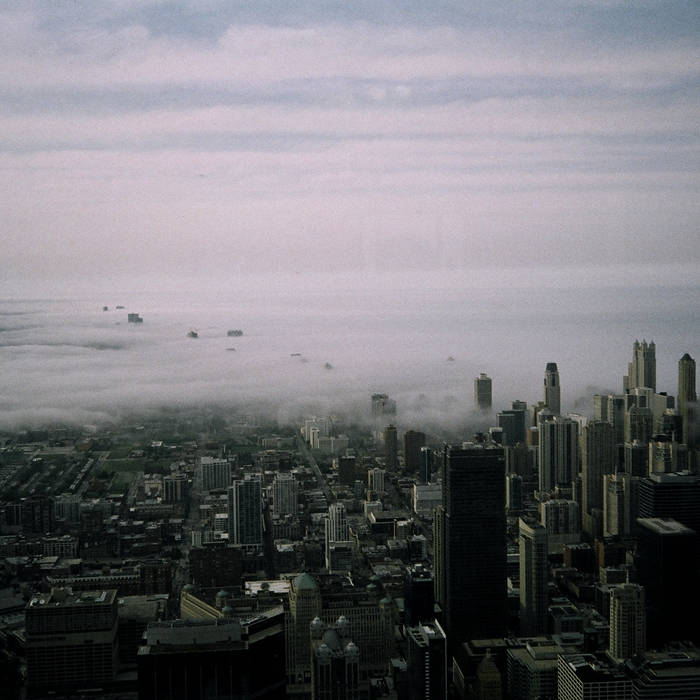 Lobster Theremin present their first label album, a double LP from Chicago resident and elusive young talent, Chicago Jim. Having cut his teeth on a life growing up in the Windy City, Jim's reverent ability to spin synthopian tales of old-school Chicago and the birth of house music are a genuine reflection of a talent rarely seen at the helm of records in the post-00's.

Upon first listen these are the sounds culled from lost DATs, forgotten tapes, lost to the wind in a faraway city where music is the answer. The explorative nature of the Chicago Jim LP covers sounds an themes rarely touched on by modern dance music records, as much as they pertain to be a reflection of 80's Chicago house. The moods are ones from another time and place, referencing Larry Heard's Alien and the pioneers ability to enrapture and engage.

Across eleven tracks we are treated to Chicago house, early Acid, Detroit techno, ambient, synth, slow juke and proto-booty works without the filthy lyrics, but still steeped in American attitude.

The tracks are untitled, only identified by their position on their respective vinyl, and are better for it. Another test of anonymity that defies a sales pitch, instead allowing the LP to be considered as a whole.