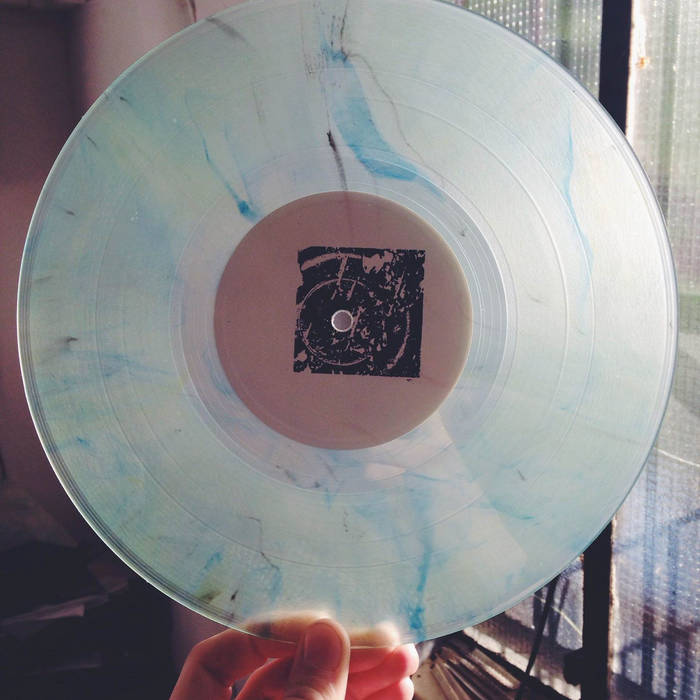 Lobster Theremin gets it's first 10" release on the White Label series via Farbwechsel boss and Opal Tapes releasee, S Olbricht. Having amassed a discography of murky, unsettling house and techno culled from the belly of the machine, Olbricht makes his LT debut with four slices of womb-recorded house and scruffy beats.

Opening with the galloping flange-hell jam 'fi', Olbricht screws, twerks and modulates his squished acid lines into a wretching cosmic gloop. But that's not everything; the A1 contains a secret 1 minute reprise, all Larry Heard acid lines reverberating under a warm heated blanket with 808 bubbles just about hitting the surface. This is swiftly followed by the twinkling, melodic 'veuns'. Easily the most accessible slice of the release; the thunderous bassline and killer percussion aim to derail it's tom-driven stutter but to no avail. A short-but-sweet floor-crumbler!

Flipping over to the B-side, 'rpsts' rushes out of the gates, forgetting all of it's percussive manners with it's stumbling rhythmic centre-block shrouded by a hallucinogen-fuelled doomsday bass that rumbles and slams the heaviest of glue compressors. After the madness, 'IIX1' comes sauntering into the fray; a wild homage to drum machine battery echoing from the dark recesses of an abandoned starship. An intense Chicago reworking of the Alien soundtrack, pinned to a faraway galactic synth line that refuses to let the overriding dystopia rule.